In an ideal world, there would be mainstream schools where pupils are educated in a way that is understandable
according to each pupil’s individual needs.

Every pupil would be on the same level of education as their peers by the end of their school careers and would be able to pursue the same opportunities.  At Ambulanté Academy that scenario is already our reality. 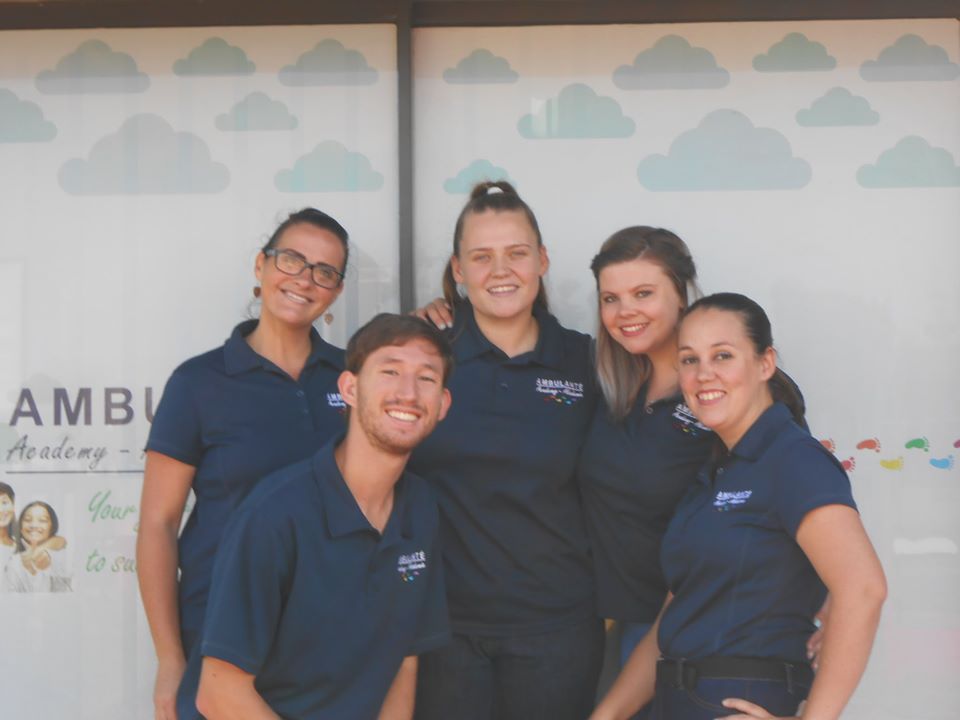